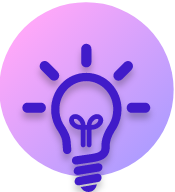 The success of a mobile app is determined based on how well users are adopting and benefiting from all its features. The goal for mobile app UI / UX design is creating excellent user experiences making developed app interactive, intuitive, and user-friendly.

Backend Development and Integration includes database and server-side objects necessary for supporting functions of mobile app. If an existing back-end platform is used, then modifications may be needed for supporting the desired mobile functionality.

Native app development is the creation of software programs that run on specific devices and platforms. Unlike websites and web applications, native mobile apps don’t run in the browser. Google’s Android and Apple’s iOS operating systems have squeezed all other mobile OSs out of the market during 2018. So, Native mobile app development is all about building native apps for Android and iOS devices.

Application Programming Interfaces (API) is built for communicating between the app and a back-end server/database. In building applications, an API simplifies programming by abstracting the underlying implementation and only exposing objects or actions the developer needs.

We use Flutter in Hybrid App Development. Flutter is a hybrid mobile application development platform from Google that hit 1.0 in late 2018. While it’s a newer entrant in the list of hybrid development frameworks, the great ideas behind it have motivated us to quickly adapt to it. 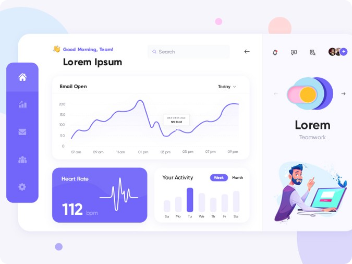 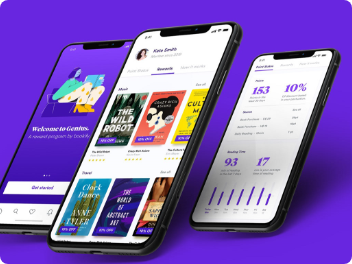 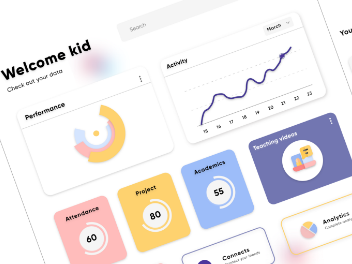